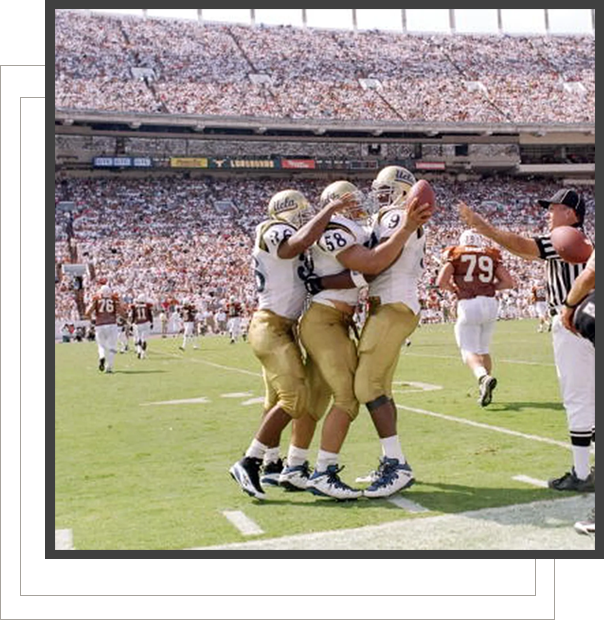 NCPA advocacy has made health and safety, Title IX enforcement, and fair compensation key areas of focus in Congressional hearings. Our organization has been pivotal to bringing forth essential reforms to the NCAA.

About The NCPA
Executive Director 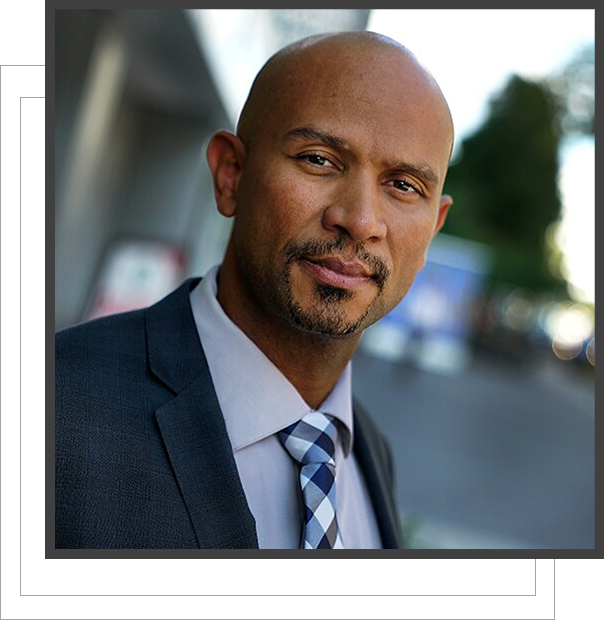 NCPA Executive Director Ramogi Huma became an advocate for college athletes' rights while playing football for UCLA when he founded a student group to give college athletes the means to voice their concerns and secure basic protections in NCAA sports. He started the organization after witnessing the NCAA suspend his All American teammate over groceries that were left anonymously on his doorstep when he had no food, and after being informed that the NCAA prevented colleges from paying for medical expenses for injuries that occurred during summer workouts.

The student group evolved into The National College Players Association (NCPA), a 501c3 nonprofit advocacy group.  Huma secured the strong backing of the United Steelworkers and, since its creation, the NCPA has empowered thousands of college athletes from over 150 campuses to participate in actions in pursuit of improving the lives of college athletes.

Huma has held hundreds of meetings with lawmakers and testified in support of college athletes' rights in the United States Senate and House of Representatives, state legislatures, and city councils.  Huma has served as a primary voice and has assisted in developing laws in support of college athlete name, image, and likeness legislation in over a dozen states including California, Florida, Missouri, Nebraska, Oregon, and Texas as well as the United States Congress.  He has also provided expertise and witnesses to the US Department of Justice regarding NCAA antitrust violations on multiple occasions, and served as a consultant in athletes' rights antitrust lawsuits including White v. NCAA, Agnew v. NCAA, O'Bannon v. NCAA, and Alston/Jenkins v. NCAA.

The NCPA mission is to provide the means for college athletes to voice their concerns and change NCAA rules.

Over the years, the NCPA has been pivotal in bringing forth reforms.

Below is a timeline of some NCPA activities and accomplishments: